There are many local attractions

Courfontaine is situated in an area around the town of Evron known as the Coëvrons in the département of the Mayenne.

This is big open countryside land with big blue skies and woods and forests to explore along quiet country lanes.

The weather is similar to southern England just warmer and longer summers and cooler, shorter winters.

The roads are empty and the people friendly, particularly if you make an effort to speak in their language, however badly !

Some people have said it's like England as they imagine it 60 years ago, but with better food and drink.

There is no better area for coming to have a holiday deconnected from the busy world. 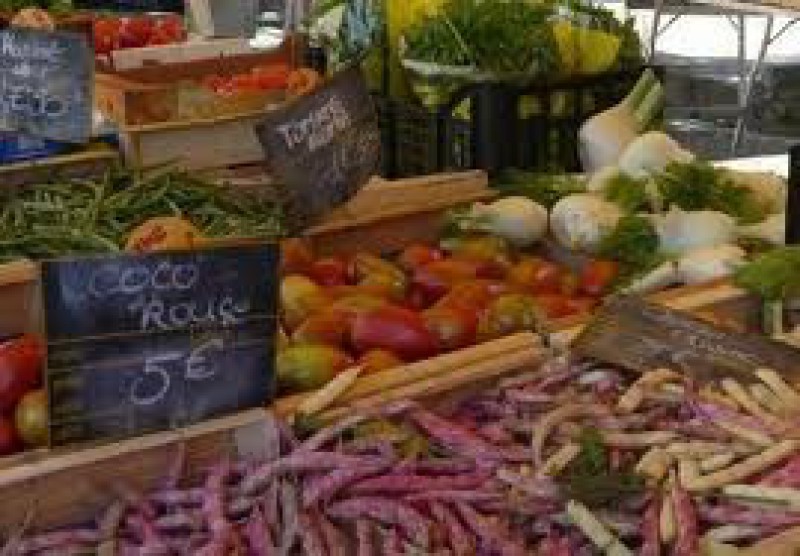 Markets take place most days of the week with a huge variety of fresh seasonal products if you wish cook at home in our fully equiped kitchen or barbeque in the garden. 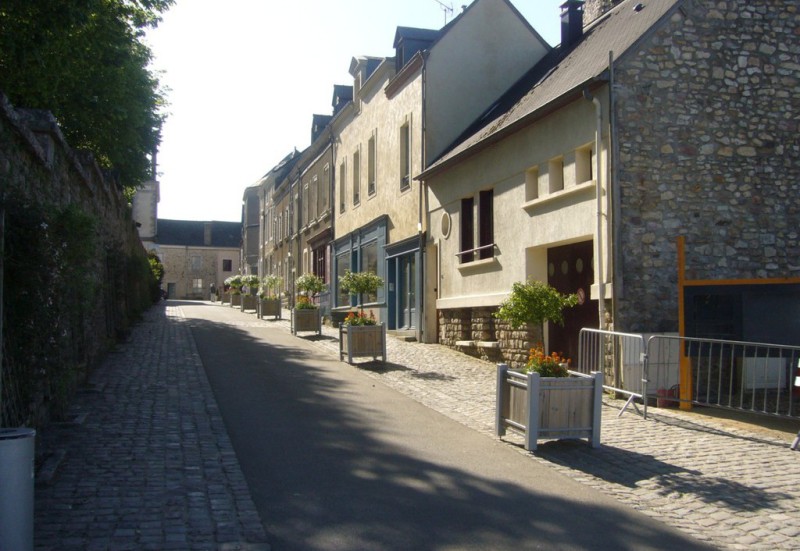 Sillé Le Guillaume is set on a hill with one of William the Conqueror's castles overlooking the surrounding countryside.  It is about 10 km from Courfontaine There is a good weekly market on a Wednesday, as well as shops, petrol station, banks, estate agents, a supermarket and restaurants.

5 minutes outside the town is an wonderful, man-made freshwater lake set in an immense forest of about 3500 hectares.  There is a large sandy beach with a café where you can have a cool drink or you can hire a pedalboat or canoe, fish, swim or sail. Cycles are available for hire by the hour, the morning or the day at Sillé beach and there are about a dozen cycle routes ranging from 3km to 26. Or simply go for a quiet walk in this lovely national park. You can also go horse or donkey riding.

15 km [ 9 miles ] to the west is Evron centred around the well-known medieval [ and parts of which date from the 10th century ] basilica of Notre Dame. The Thursday morning market is considered to be one of the best in the area and the town is thriving, with many small shops around the centre.

The pretty village of Ste-Suzanne lies about 17 km [ 10 miles ] to the south east. and is one of the ‘Petite Cité de Caractère’ to be found in the region. Perched on a hilltop, the present castle dates from the 17th century and its cobbled tiny streets and alleys make a fascinating walk.

The castle houses a museum of architecture and the pretty town boasts a choice of cafés and restaurants; perfect for lunch.

A short drive north-east are the very picturesque villages of St Léonard des Bois and Saint-Céneri-le-Gerei.  They boast a number of attractions and activities from strolling through beautiful gardens through to kayaking and abseiling.  Well worth a visit as the scenery is incredible as the names of the area suggests.

Many people think that Le Mans, 43 km [ 27 miles ] is only famous for its 24 hour motor races however the old town is quite vast, with crooked buildings, cobbled streets, stepped alleyways and many beautifully restored half timbered houses.  Don’t miss the impressive cathedral of Saint Julien in the heart of the town.  It is one of the largest cathedrals in France, was started in the 11th century and took 500 years to complete.

And so much more, a two hour drive to the coast is the spectacular island monastry of Mont Saint-Michel,  or head south for just two hours to the town of Saumur with its imposing castle [ pictured ] and famous sparkling wines as well as the other spectacular chateaux and vineyards of the Loire Valley nearby. A day trip to Paris is easy by taking the train from Sillé le Guillaume to Le Mans and then get to the capital in less than an hour by TGV. 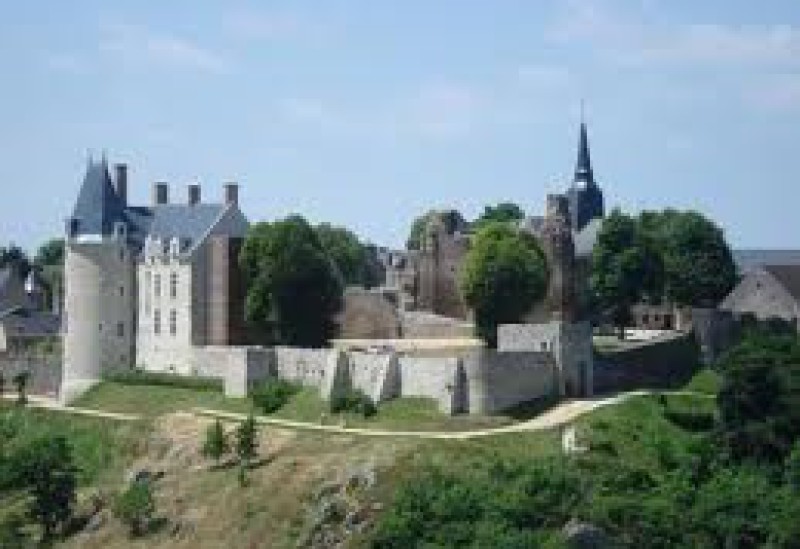 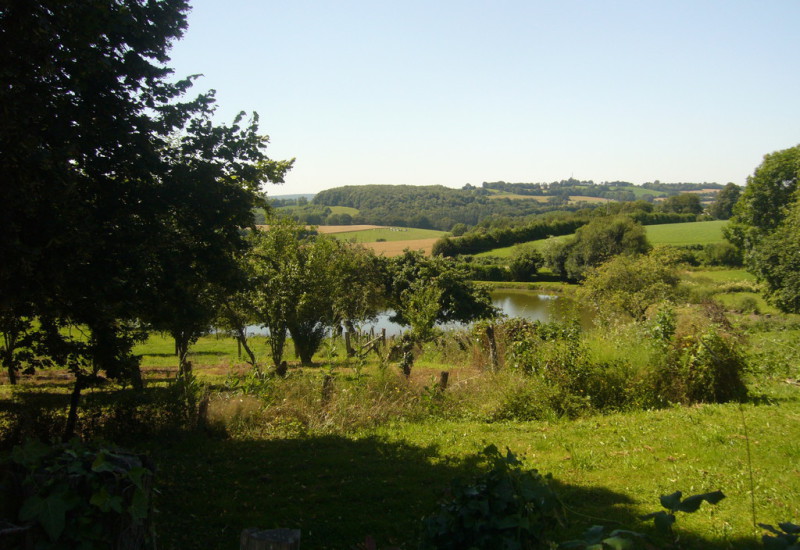